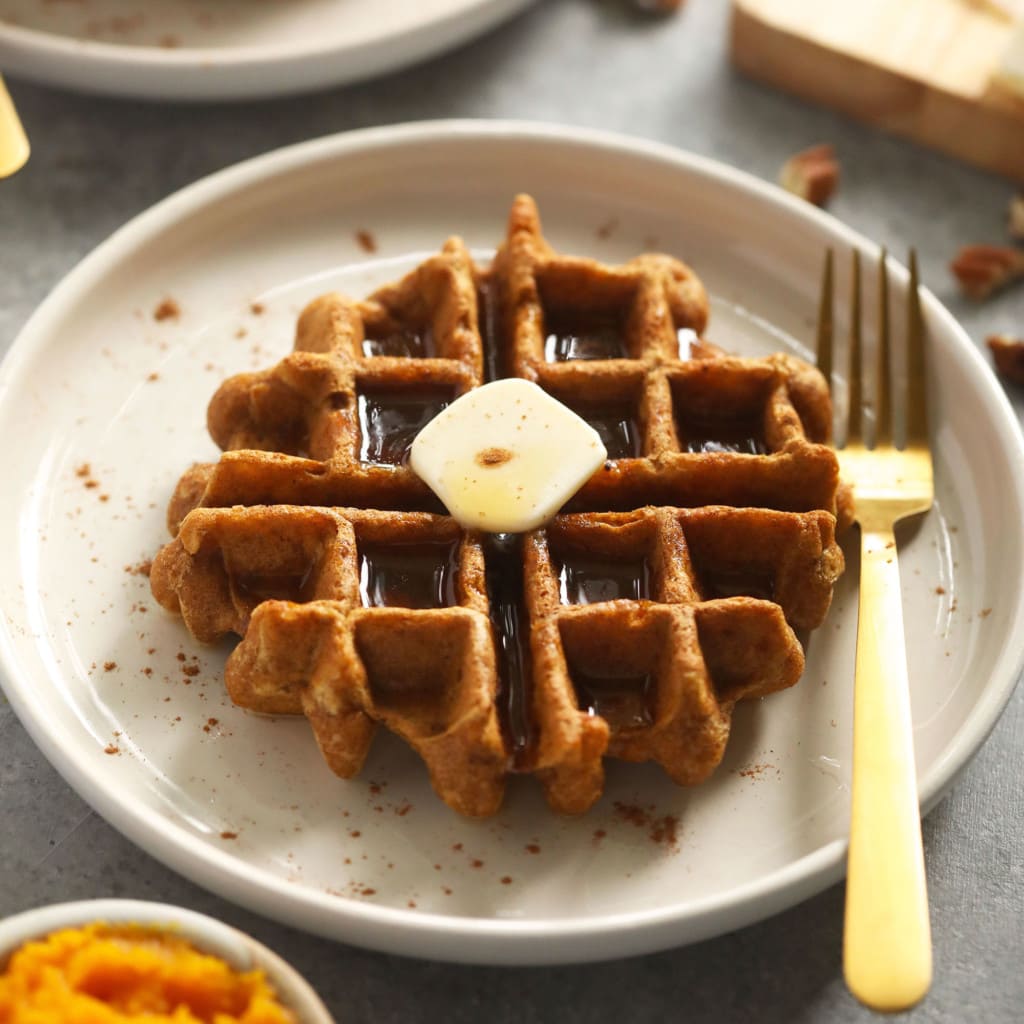 Got pumpkin? Make these delicious, fool-proof gluten-free pumpkin waffles! They’re made with no refined sugar, no dairy, and just a small amount of coconut oil. This is a recipe the entire family will love. Best Gluten Free Waffles! Why make any old gluten free waffle recipe when you can make pumpkin gluten free waffles?! This
...

Got pumpkin? Make these delicious, fool-proof gluten-free pumpkin waffles! They’re made with no refined sugar, no dairy, and just a small amount of coconut oil. This is a recipe the entire family will love. Best Gluten Free Waffles! Why make any old gluten free waffle recipe when you can make pumpkin gluten free waffles?! This
...